Creating London's schools of the future

Schools in the London Borough of Barking and Dagenham were equipped with over 200 dnp Supernova Core screens. This forward-looking project aims to boost learning and energy efficiency, to create the schools of the future.

The London Borough of Barking and Dagenham’s ICT Strategy team wanted high-quality screens to improve conditions in the classroom and provide better data referencing. Sources include visualisers, computers and portable touch screen whiteboards, which enable lessons to be controlled from anywhere in the classroom.

The London Borough of Barking and Dagenham

Various schools in the London Borough of Barking and Dagenham

After reviewing the options, the team chose dnp Supernova Core Screens with a 16:10 aspect ratio. The order for over 200 optical front projection screens was placed with Visual Displays’ predecessor, Paradigm AV. Over 100 of the screens were installed by RM Education (the Borough’s ICT partner) in primary schools, via project consultants REDS10.

The classrooms at George Carey School are unusually large, typically 75m2, but with the new dnp screens, even the children sitting at the back can see clearly. At the same time the environment remains intimate enough for use of the school’s Mobi View interactive whiteboard. “Together with the visualisers, this makes for a very powerful learning tool,” comments Mr. Harrison. 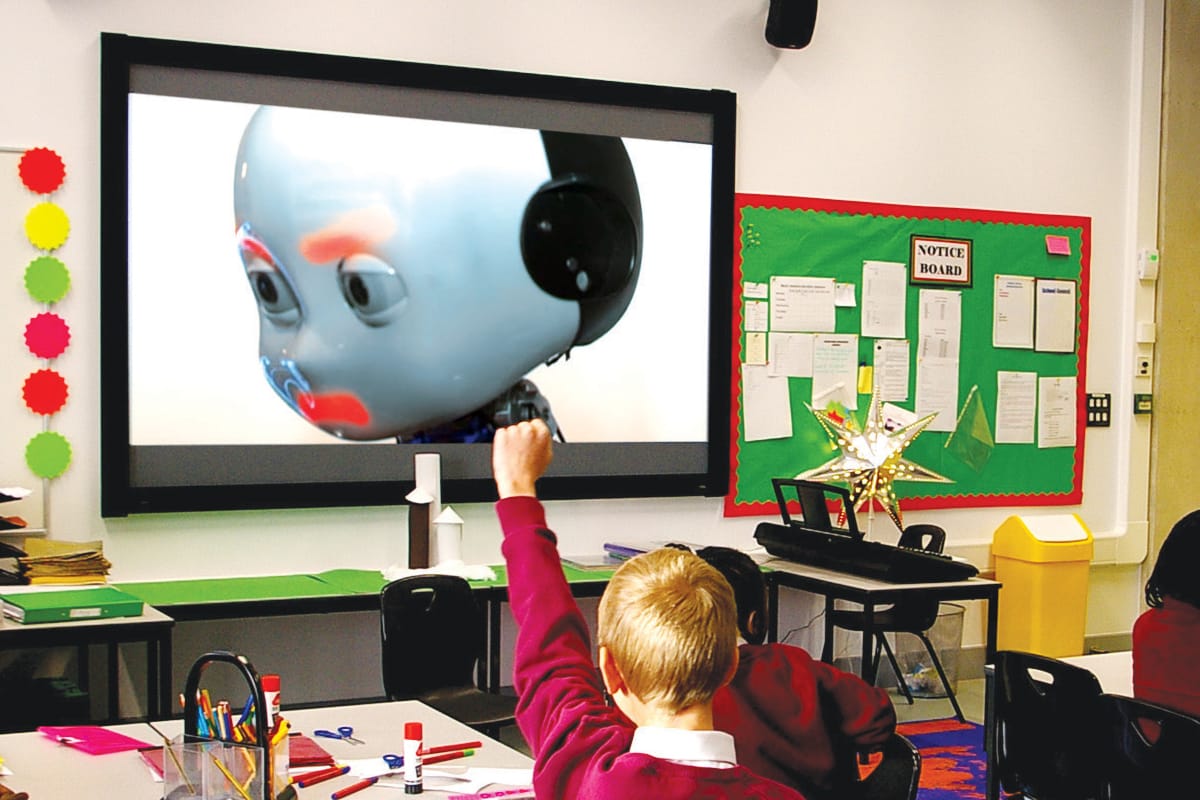