What image quality is all about.

Contrast is the absolute King. Without good contrast, images lack ‘brightness’, colour and definition. There are other attributes associated with image quality, but without contrast you have nothing, and if you get this right, your client is guaranteed premium performance. 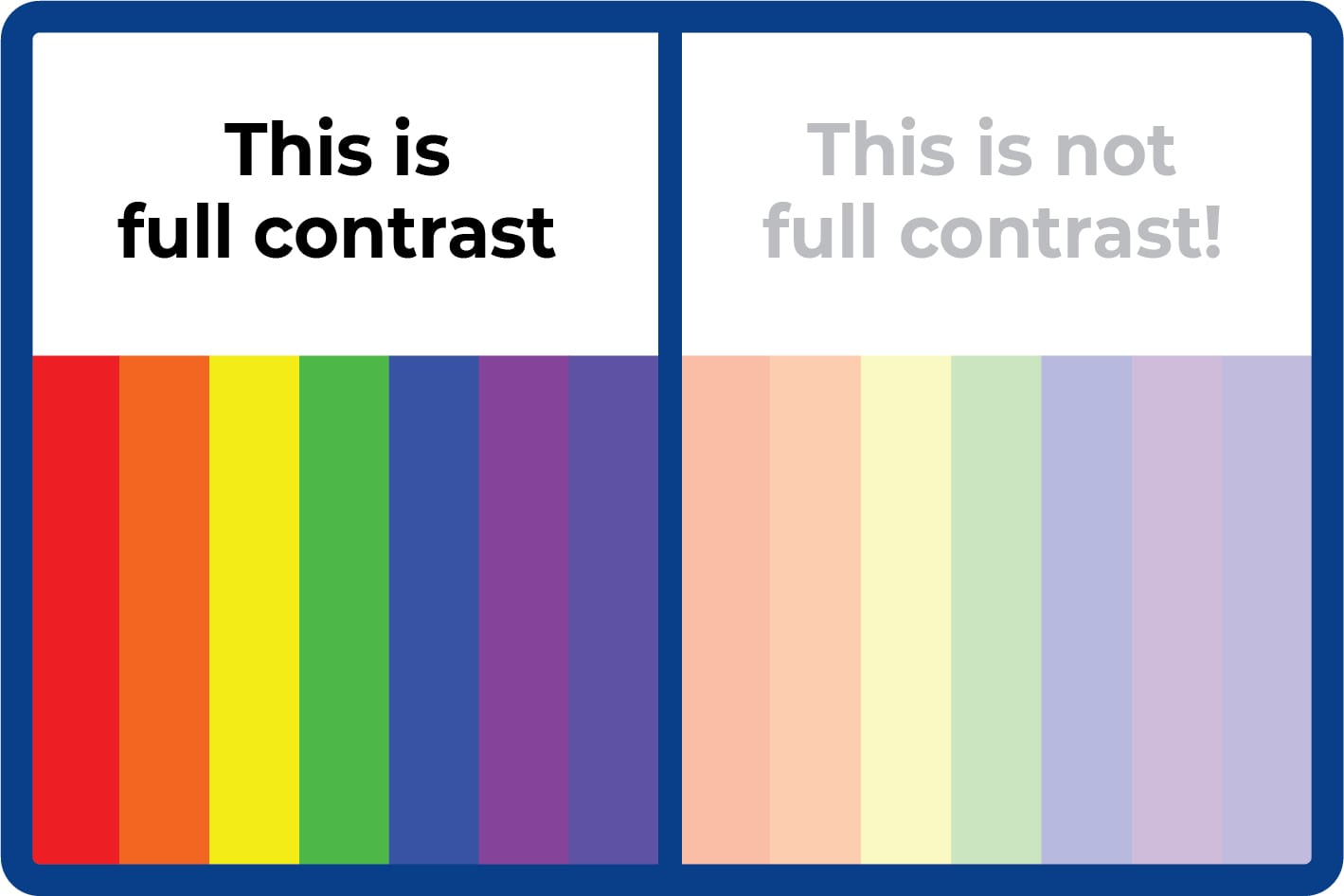 Contrast refers to the difference between black and white levels in images. So if the white part is one hundred times brighter than the black part, the contrast ratio is 100:1, and so on. The larger the contrast ratio, the better the image quality. So far, so simple, but tread very, very carefully from this point onwards.

Talking about contrast can be like the story of the Emperor’s New Clothes: a booby trap many fall into, but, with the help of Visual Displays, you don’t have to.

So if it’s that simple, why is image contrast almost universally misunderstood? Why are the specification sheets for all display types irrelevant to the point of being actively misleading? One way of explaining it is that we are getting the right answer but, unfortunately, it’s to the wrong question. This is the proAV version of the Morecombe and Wise comedy sketch where Eric aggressively defends his totally incompetent piano playing to the conductor André Previn by saying: ‘I am playing all the right notes. But not necessarily in the right order’. Don’t be like Eric!

The answers to these questions are significantly lower than in the brochure or spec sheet because the number we actually need is the so-called ANSI contrast ratio, whereas the specification sheet uses the so-called sequential method, where white and black levels are measured at different times and in idealised measurement conditions. It measures something that cannot be seen by the human eye. The only question it answers is ‘what is the maximum theoretical contrast number I could measure, even if I can’t see it myself and even if it’s measured in a light absorbing black cave’?

Back in the real world, most display types can deliver good or even outstanding viewing experiences, whether flat panel display, projected displays or direct view LED etc. But, without exception, you’re always specifying a system - even if you just get a flat panel display out of its box and hang it on a wall. It’s because all displays look and  perform measurably different, depending on the lighting scenarios you view them in. Every screen of every type you ever supply is always a system and these systems includes the lighting conditions under which it’s viewed.

In the case of flat panel display display screens, their reflectivity, coupled with direct lighting sources can create terrible viewing experiences for some viewers in a room when the next person’s experience can be just fine.

With flat panel displays the contrast can vary drastically from one viewing position to another. 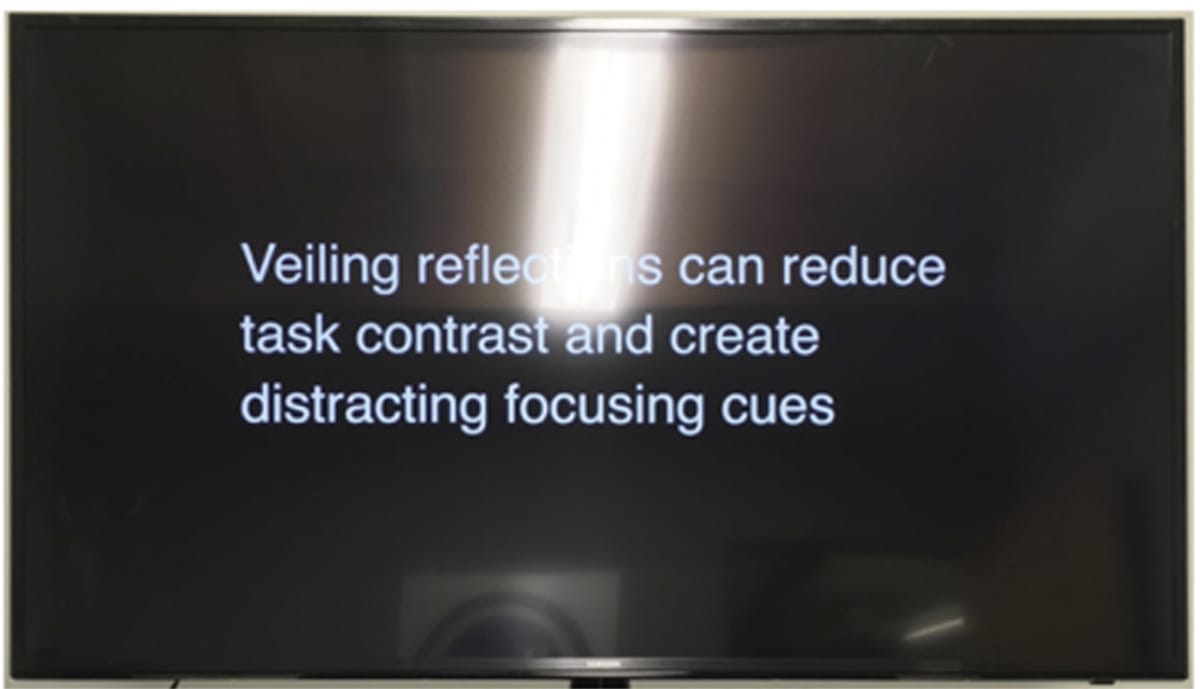 This image was accessed from  ANSI/IES/AVIXA RP-38-17  Recommended Practice for Lighting Performance for Small to Medium Sized Videoconferencing Rooms. It was taken by Brooke Silber of BR+A Consulting Engineers and Jim Yorgey of Lutron

In the case of projected displays it’s general ambient light levels that impacts contrast, unless you use ALR ambient light rejecting technology such as dnp Supernova. 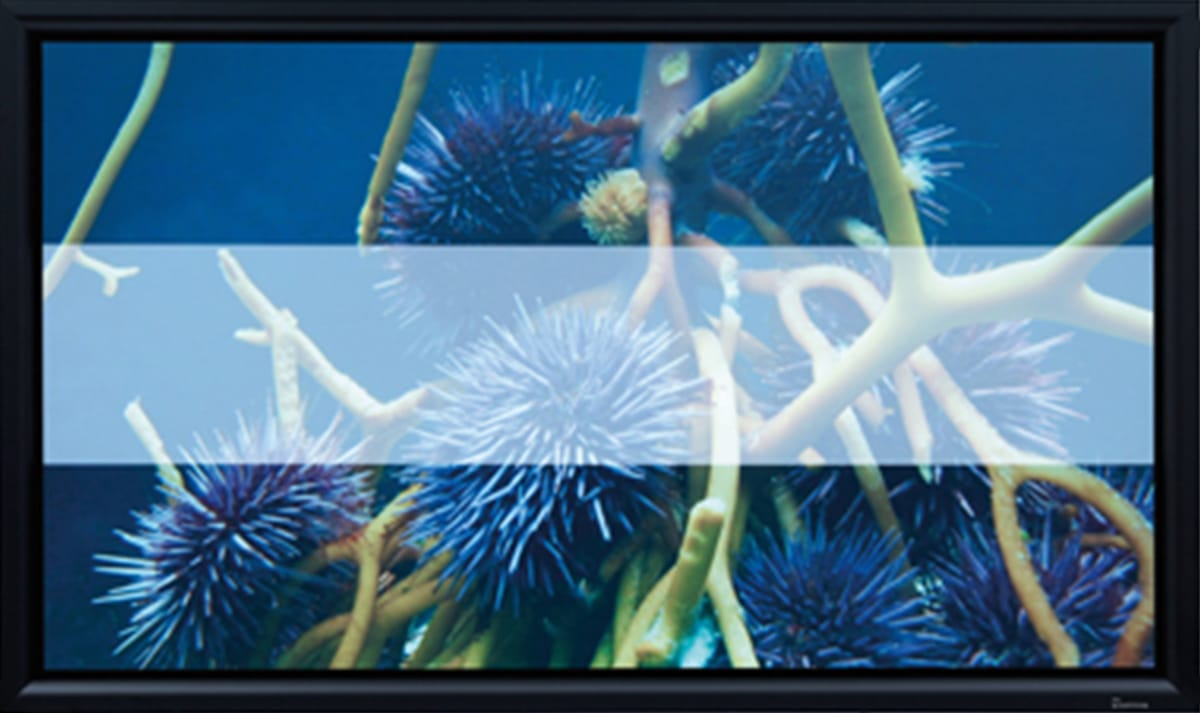 Visual Displays’ Director Greg Jeffreys was a lead writer on the PISCR ANSI/AVIXA Standard and is a task group member of its replacement, ISCR, due out for public review at the time of writing. We really know how to help you deliver ultimate viewing performance. 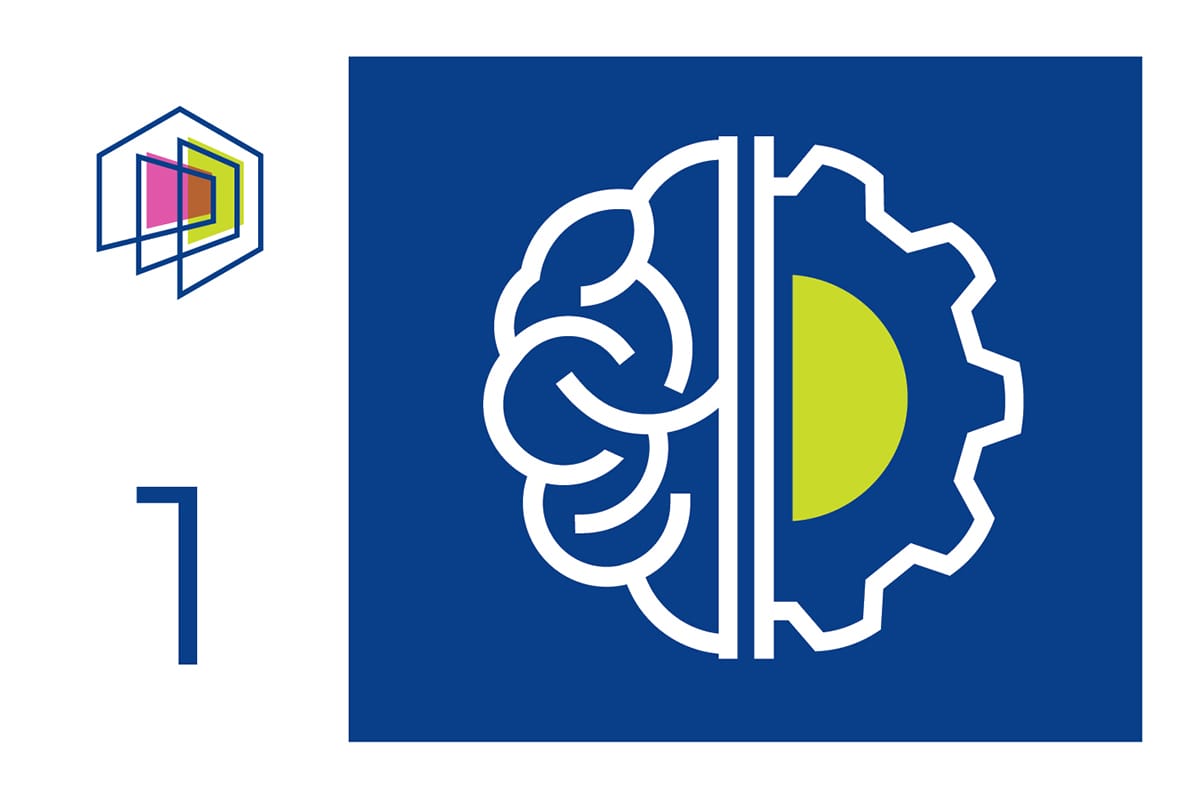 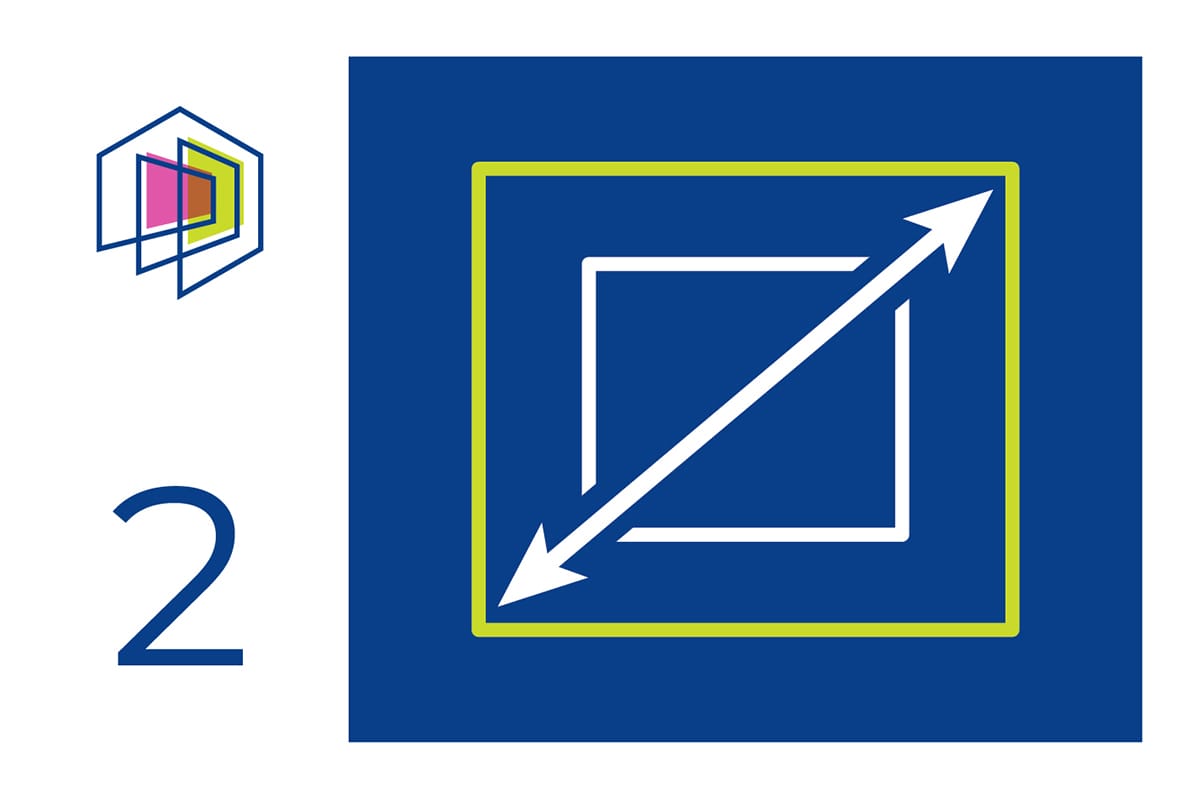 Is it big enough? 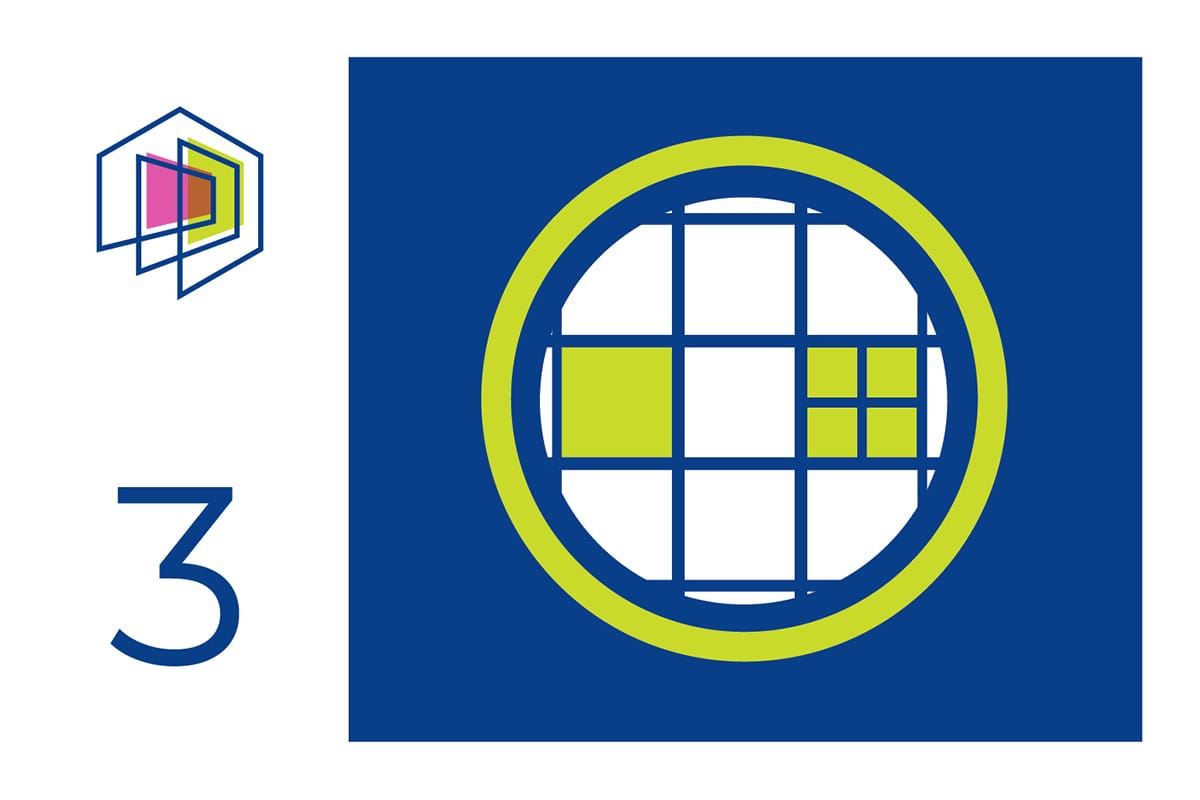 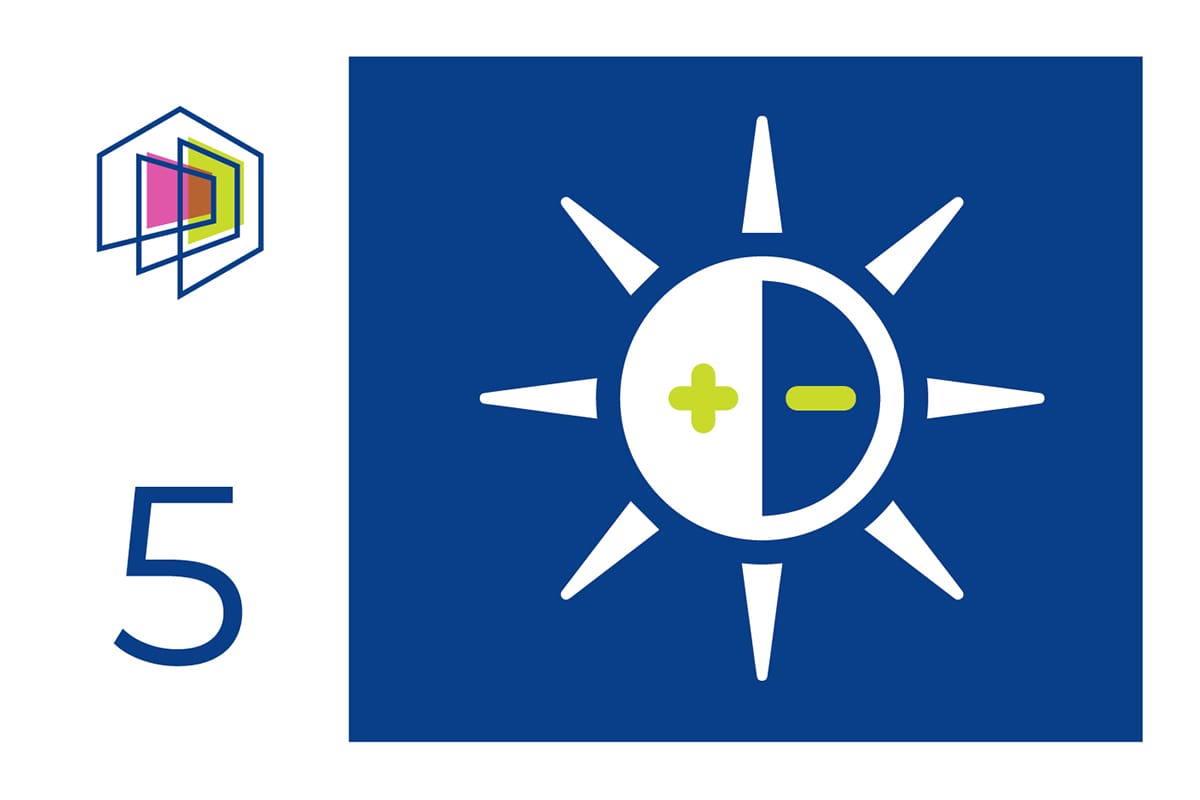 Is it too bright? Don’t design in eye-strain. 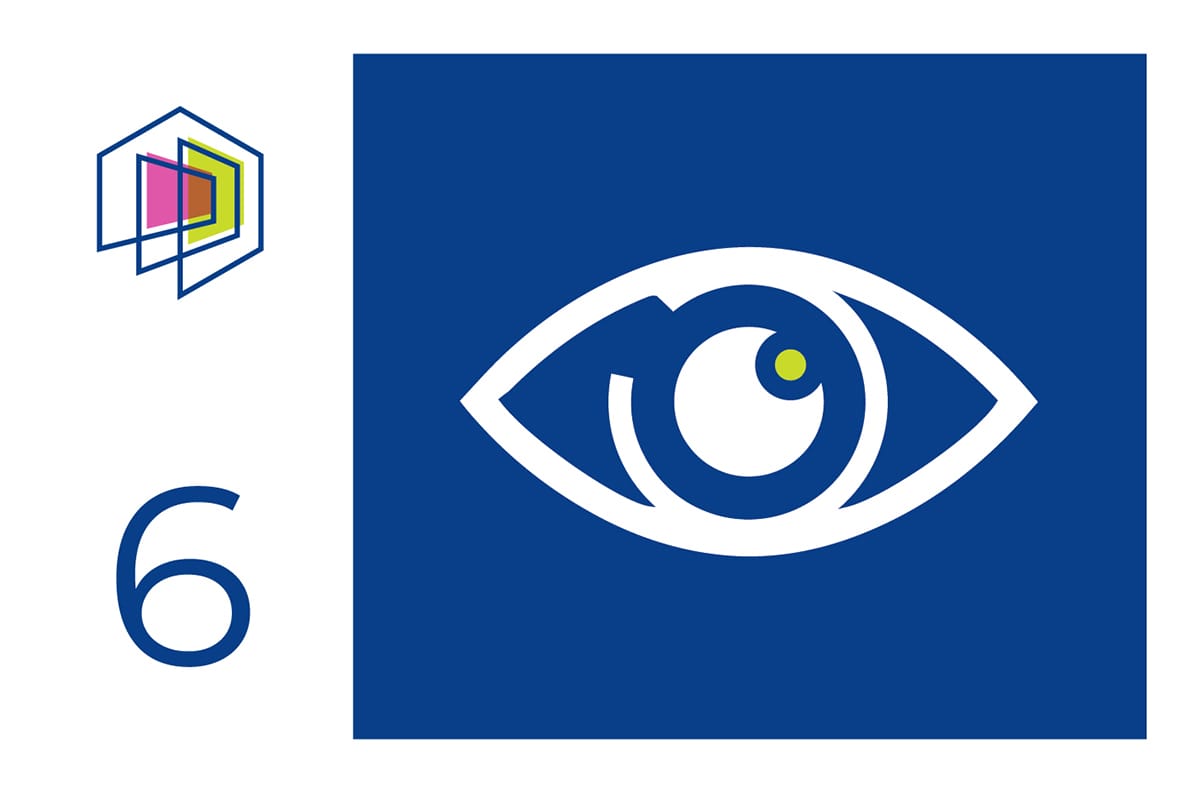 Can you see me at the back? 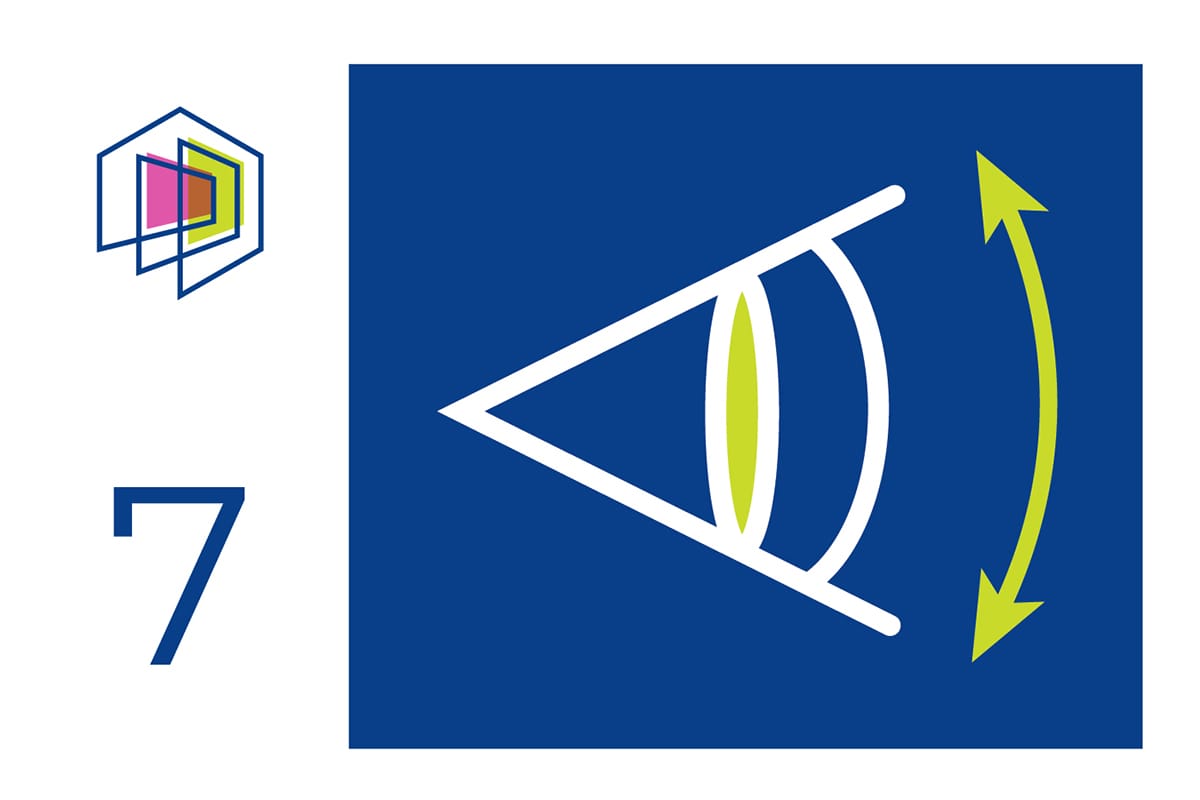 Design in your viewers’ comfort and the ability to concentrate. 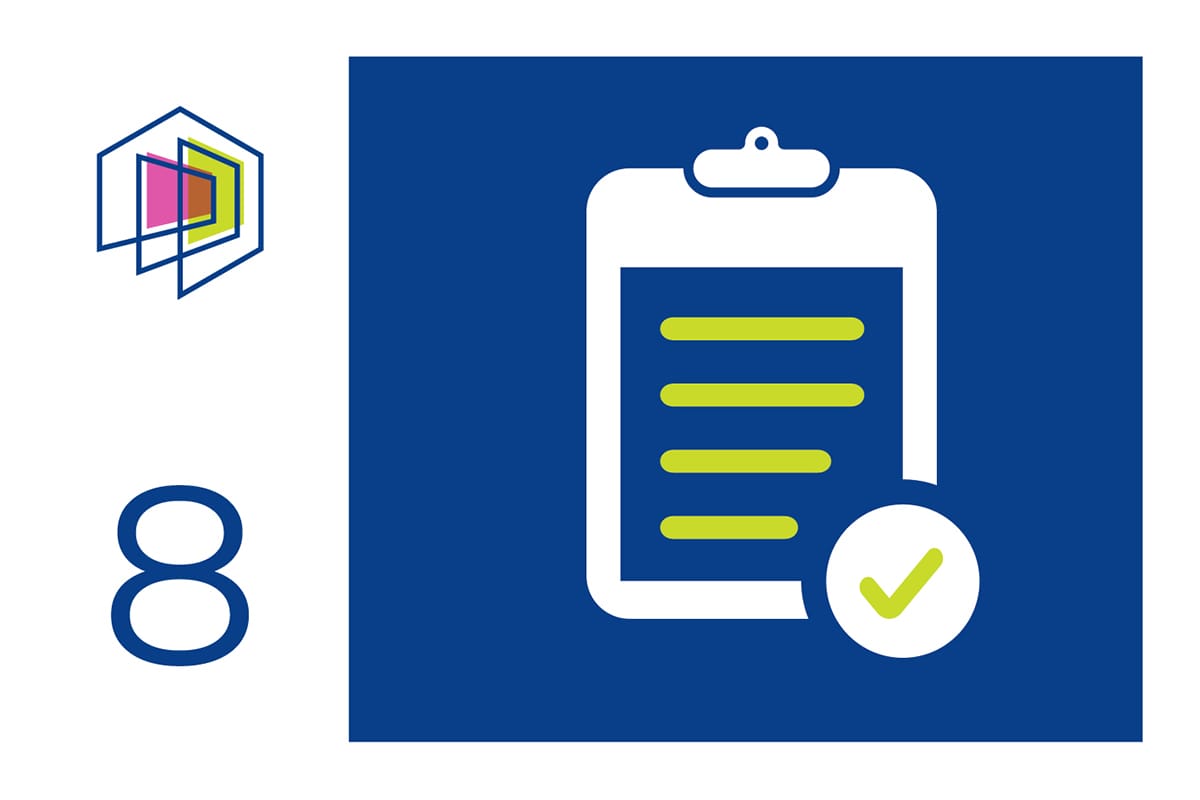 Inspect what you expect.