2019 was a big year for Pro AV and with a new decade on the horizon, we break down the top 10 most read stories on Inavate during 2019.

Videowall crashes down in Las Vegas

May brought us the staggering collapse of a $300k videowall crashing down at the Mandalay Bay Events Centre in Las Vegas. Though no cause for the collapse was officially given, many have speculated whether overloaded motors or incorrect rigging could have been the culprit.

Fortunately, no one was harmed in the accident. 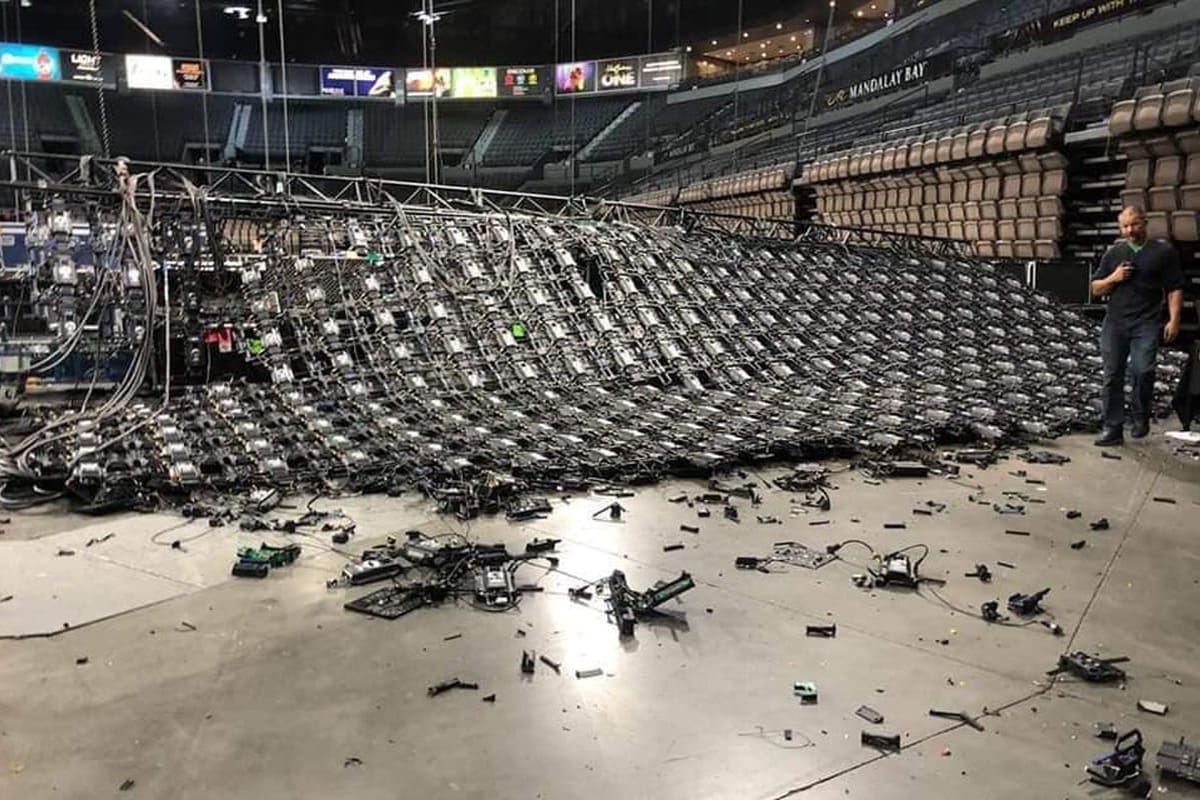 More than 300 hopefuls came through to put their outstanding entries forward to the Inavation Awards Project categories, with the final 81 being announced across 12 categories with projects from 29 countries from all around the world. 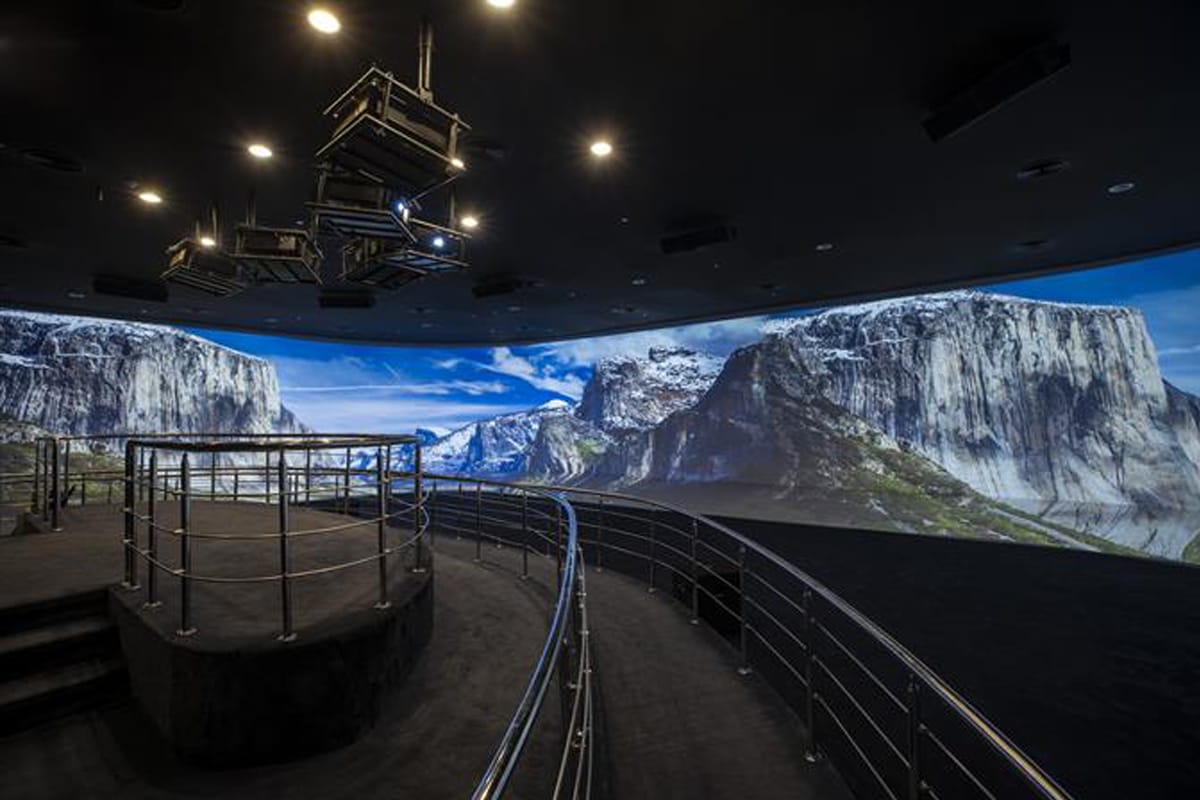 The winners of the 2019 Inavation Awards Project categories as well as 2019’s consultant of the year, distributor of the year and the winner of the AVIXA standards award were announced, recognising the very best that the industry has to offer at the Gashouter in Amsterdam.

40 under 40: Recognising the future of pro AV

We announced the launch of our inaugural 40 under 40 list of the most influential young people and rising stars in the industry under the age of 40, recognising the trailblazing talent of the future thought leaders in pro AV.

Drone light shows are an emerging form of entertainment that can bring a unique take to live events, but Inavate’s Tim Kridel discovers that the production of these eye-popping shows is no walk in the park, with a steep learning curve and numerous opportunities for AV professionals looking to expand into a new market.

Biamp bought Apart Audio and Community Loudspeakers in July 2019, expanding its portfolio after Biamp’s purchase of Audioprof Group International. Biamp itself had previously been purchased in 2017 and had also been hinting at growth via acquisition.

'Holograms': The future of videoconferencing?

The way we consume video is changing and ‘holograms’ could help redefine the way we view video content as the drive towards 3D communication continues. Inavate’s Time Kridel explores the new technologies emerging in the marketplace and delves into the benefits that the AV industry can seize. 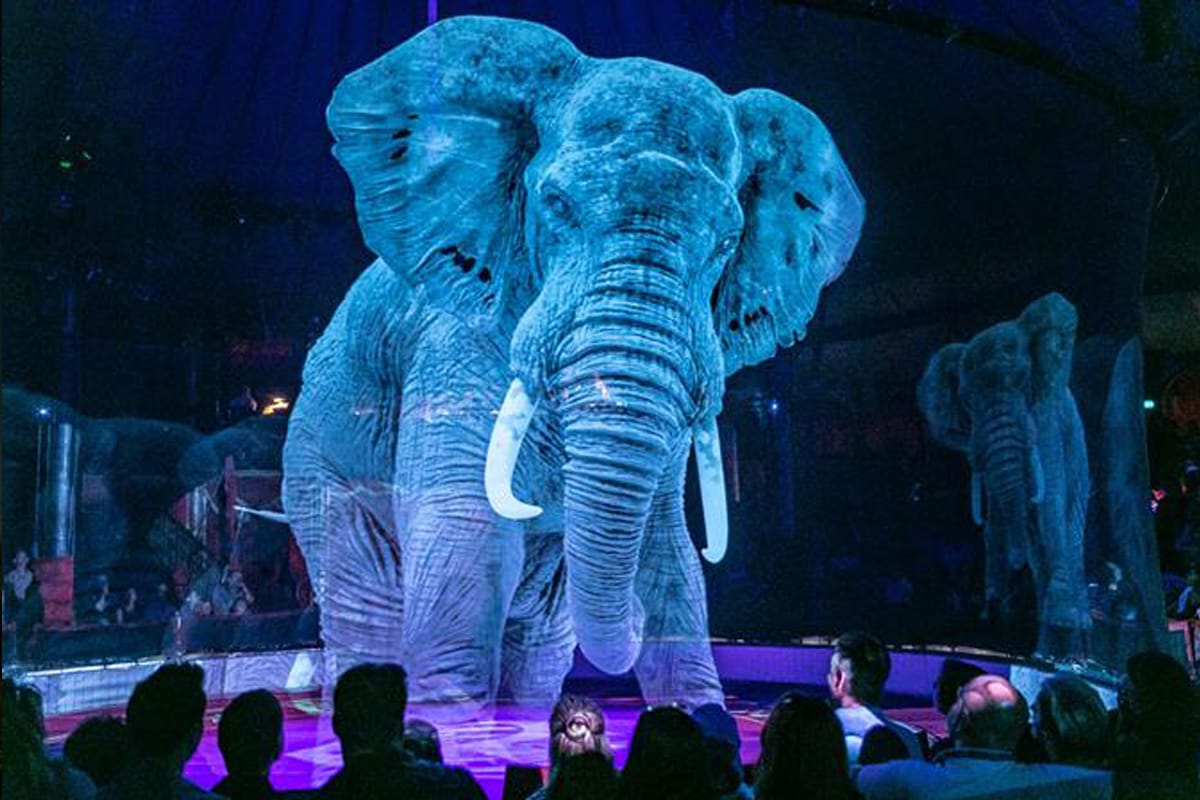 The world’s first all LED screen multiplex opened in China, with the country’s largest film distributor and cinema operator, Wanda Cinemas, partnering with Samsung and Harman Professional Solutions to create the first of its kind multiplex. A Samsung ONYX LED screens have been installed in each of the multiplex’s six premium theatres.

An integrated AV system at the newly opened Tottenham Hotspur Football Stadium adds an electrifying element to match days that few stadiums can match. AV forms the very heart of the stadium’s experience, with an extensive audio and display experience that is both resilient and scalable to new technologies. 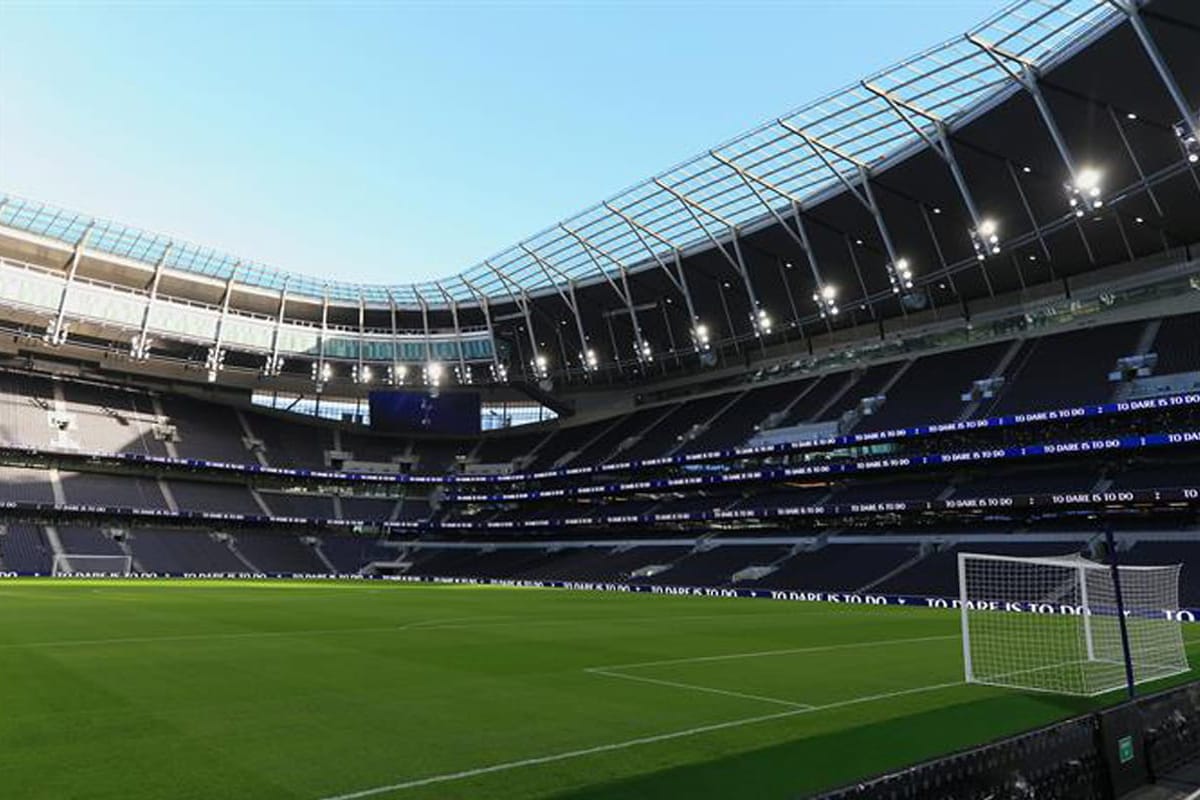